Mage Drops is the combination of traditional golf and mini-golf with puzzle platformer elements
Mage Drops is is a golf-like platformer with a fantasy twist, developed by Orchid of Redemption with publisher Lamplight Forest is present on Steam since March 20, 2021. The game is in development with early access, despite being so we already have a strong foundation of a platformer designed for lovers of this genre similar to classics like Gris or Journey and many more.

First steps and first impressions
You will experience Mage Drops as a real golf game but with magical elements, you will have to hit the hole through the ball and the classic shot scoring with elements of a puzzle-platformer is used. The gaming experience increases more but obviously with small initial difficulties, probably due to the game being under development.

Currently you can play six worlds out of eight, but we have over 70 levels with different obstacles populated by water bubbles and bouncing jelly cubes, new and mechanically moving flowers and other environmental elements you can interact with. Beware of some objects that can make you lose one of the three available lives or if you get crushed by some platforms you’ll start over. There is no lack of a level system that shows the hit count, the time bonus and whether you got the Bronze, Silver or Gold award.

In addition to the path you’ll have to deal with obstacles and various objects, you’ll find water drops to collect. These also allow you to restart from the middle of the path when you die or end up in water, but are often difficult to get to, kind of like the tutorial where some levels are slightly difficult despite being a tutorial.

Videoludic experience interesting but difficult especially on certain levels where you spend more than fifteen minutes, among other things, the developers are working on a mode easier than the current one. However, being still currently in early access, there is the possibility of being able to fix many things by the end of the year. The version has been released in English and a story and the original soundtrack are in progress but are not currently in the game, but in our “sessions” of our games / level the nature that surrounds us that is not bad overall.

Basically Mage Drop is a relaxing game due to the simple style of its audio that is very reminiscent of nature, with easy and difficult levels where you have to implement the precision and also reasoning about it in order to hit the best hole to achieve the best score.

I remind you that currently the title is in Early Access, for each purchase will lead to the development and updating of each feature within your interactive experience.

The price of Mage Drops is around 10.79 € on Steam, strongly recommended to play it in its final version to avoid finding bugs here or there, but if you are curious to try it I hope that the first impressions can be of help, see you next time.

Moving Out – Review: world’s most irresponsible and unreliable moving company #5 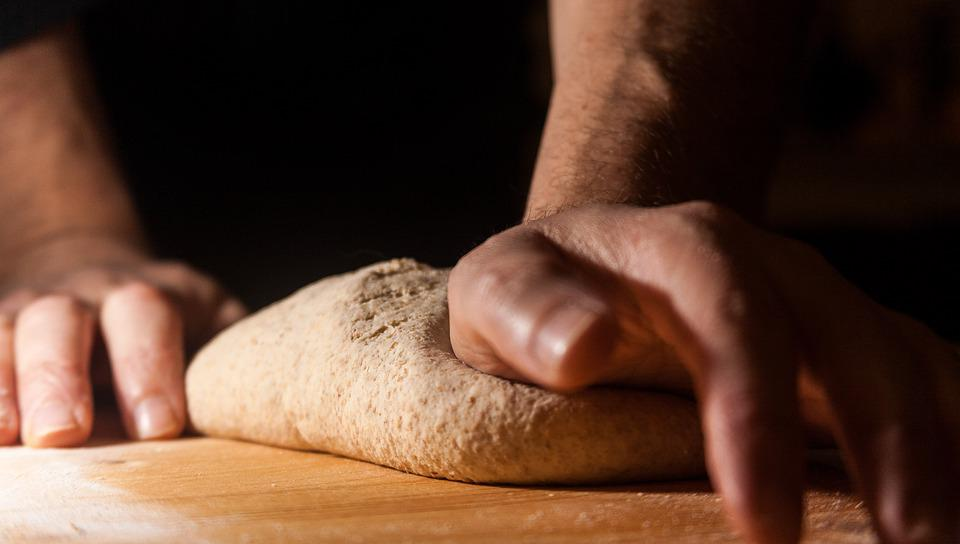 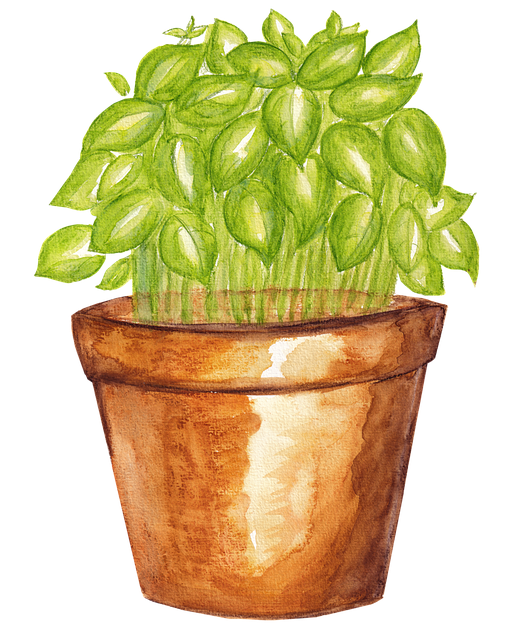 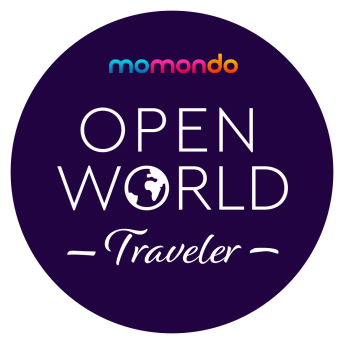